Eddy is a highly regarded guitarist and is currently attached with Johor Bahru City Council, serving as a full-time musician and music arranger. His past performances include performances for the Johor’s royal family, national level Independence Day celebration, music festival and countless private and corporate functions in and around Malaysia. 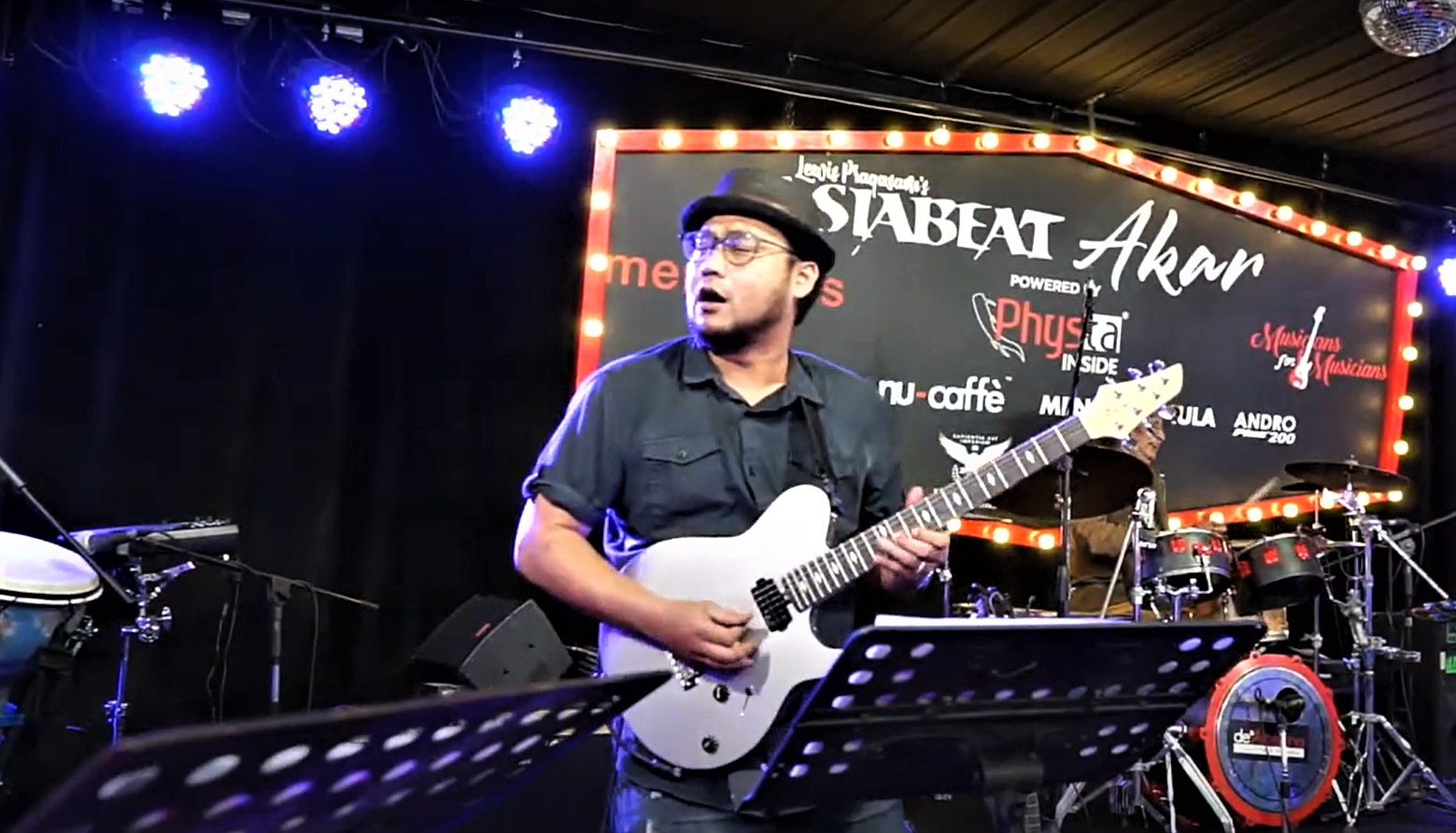 His skills are not only limited to guitar playing as Eddy is also a music producer. Among his past production works are Raikan Lebaran (Rozita Rohaizat), Cahaya (Lokman Aslam) and Kamu (Attha-Indonesian artist). He also sessioned for Irfan Haris (Hilang) and Ila Essypez (Tentang Hati). One of the highlights of his career is when he performed with Asiabeat Project, helmed by the legendary LewisPragasam in 2020.And he also get connection performance with Indonesia jazz street festival with Johore Jazz Society.