Paul Danial is a versatile guitarist whose style revolves around a variety of blues, rock, country, funk, metal, and everything in between. His love for the guitar began at the tender age of six and his defining moment as a professional musician was when he won the 1991 Yamaha Best Guitarist Competition in Singapore. Since then, he has been involved in multiple productions and performances by Singapore and regional musicians, including Ramli Sarip, Amy (Search), and artists from Mongolia, Taiwan, China.In2012, he had been honoured with the Magic Fingers award by Esplanade (Singapore). 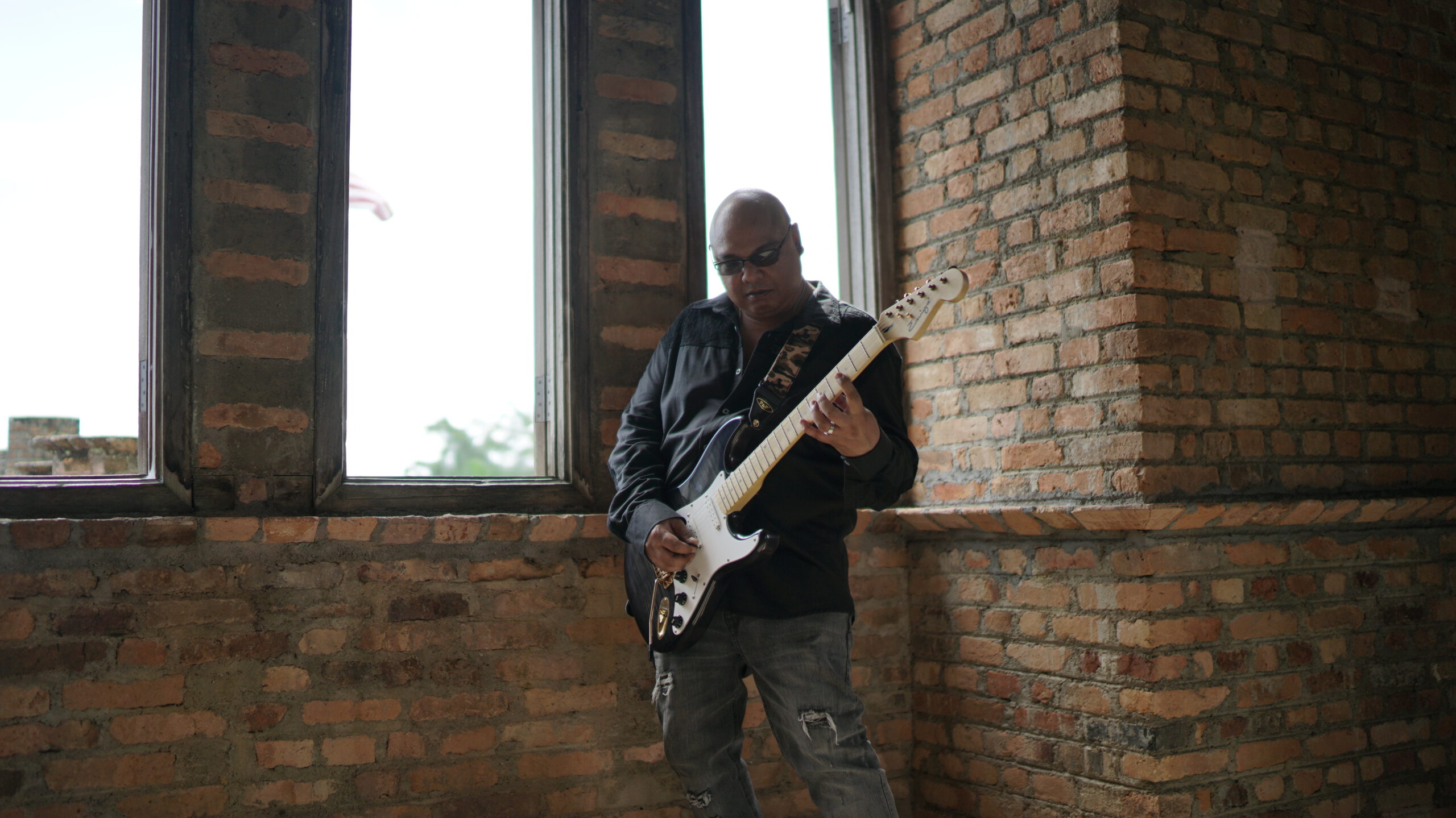 Paul specialises in multiple guitar-playing styles, with 3 decades of performing experience and credentials on 28 studio albums and recordings around Asia. He is a seasoned performer with over 25years of on stage performances, music & arts festivals, concerts as well as various night spots across Singapore. As a live sessionist, he has performed in several live TV/Radio telecasts and played along side some of our region’s top superstars in Singapore, Malaysia, Indonesia, Japan, Sweden and Mongolia. Paul studied Music at LASALLE College of the Arts and graduated in 2018. He now continues to teach guitar and music, including being an instructor for “Rhythm & Groove Music Camp” since 2007,with camps being conducted in Indonesia, Malaysia and Singapore. His past students have become recording artist appearing on local radio/TV and in the indie music scene.